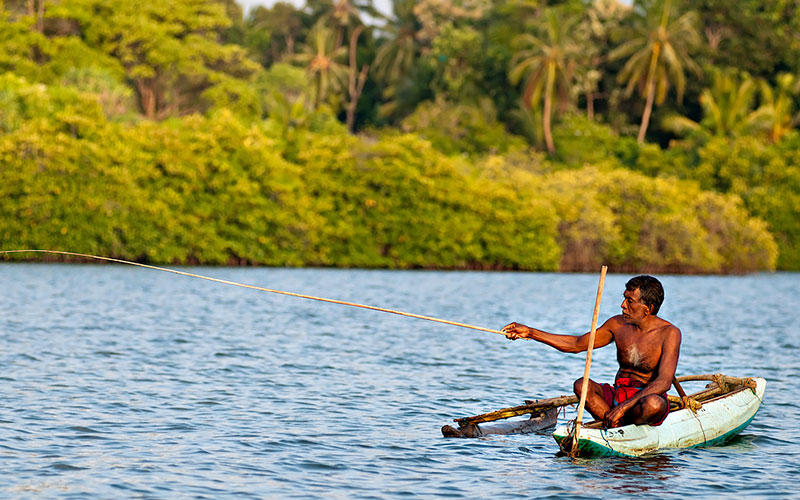 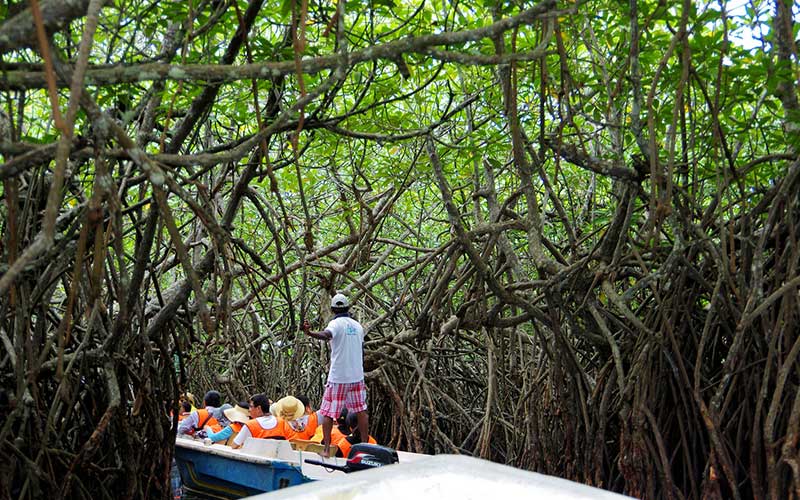 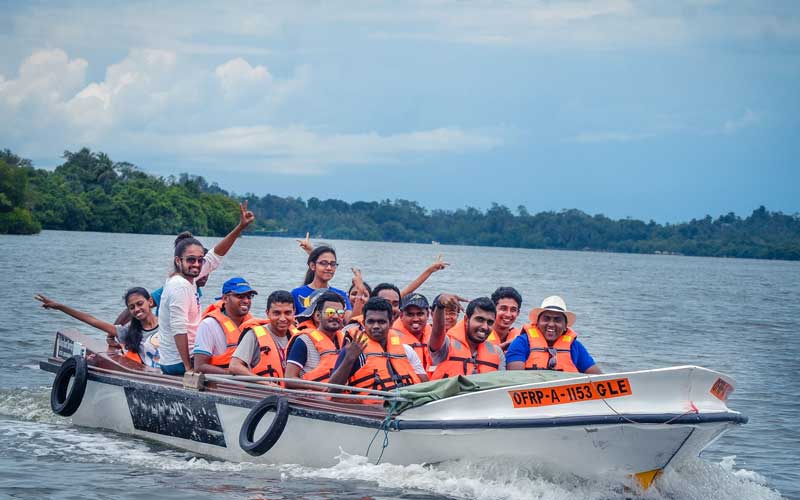 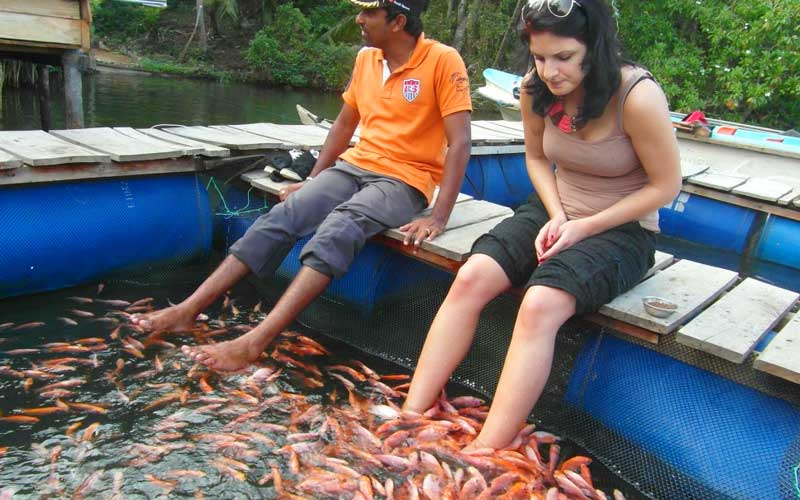 Madu Ganga is situated in Balapitiya, along the country's southern coast, within the Galle District of the Southern Province of Sri Lanka. It opens to the Indian Ocean Madu lagoon is a very wide and a beautiful lagoon in Sri Lanka. It is in the wet zone of Sri Lanka with a high bio-diversity. Madu River has been proclaimed a Ramsa wetland in the world in 2004.

The boat ride takes around one and a half hours to complete and it takes you through the mangroves to show different islands in the surrounding area. One of them is the cinnamon island where you find a small family living there traditionally producing cinnamon. Fish therapy at Madu river is very famous where fish cleanser your feet for free and you don't have to spend time in expensive saloons. 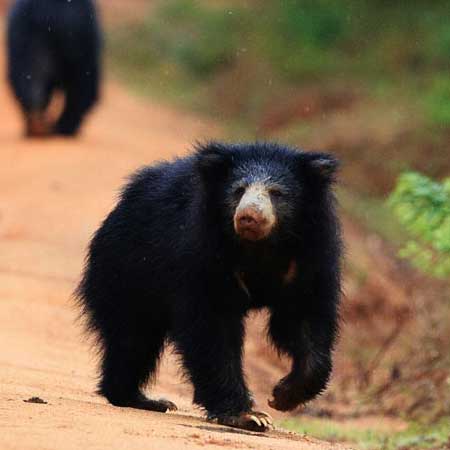 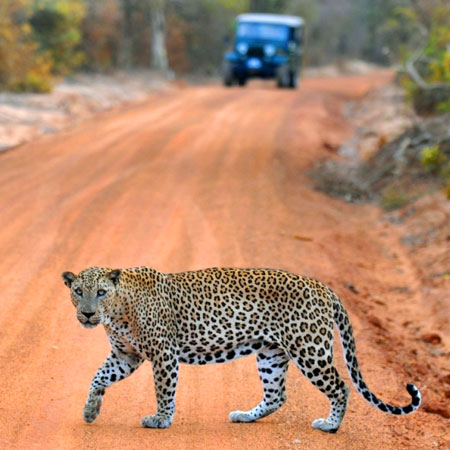 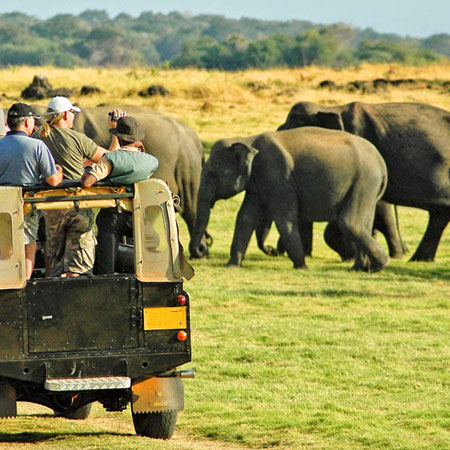 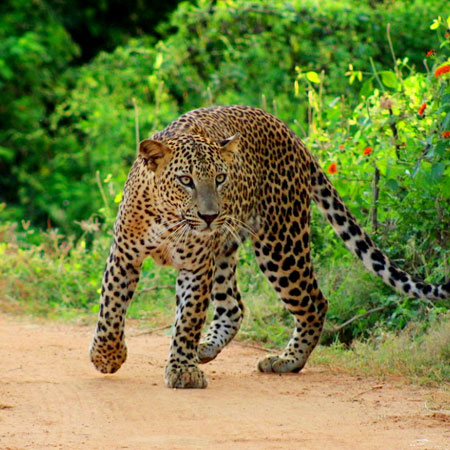 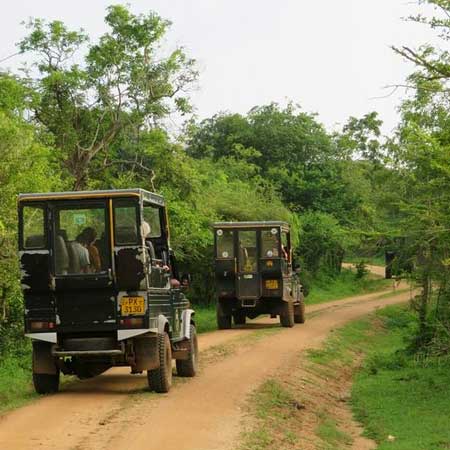 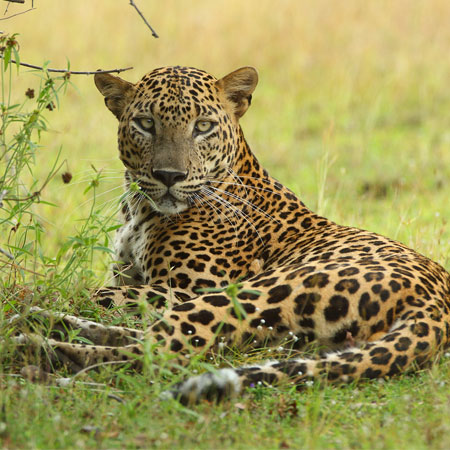 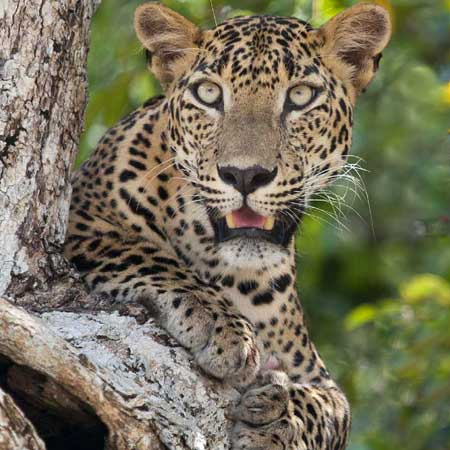 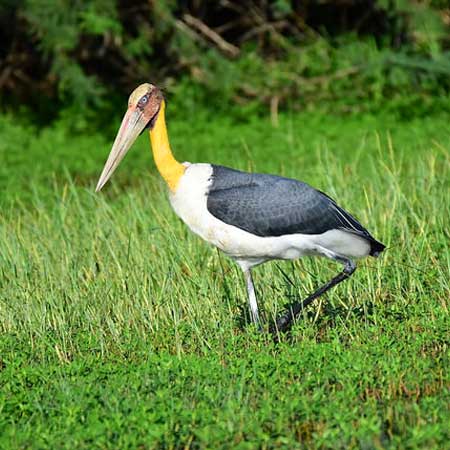 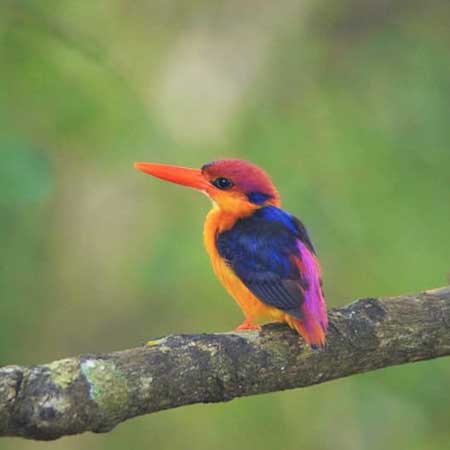 Bird watching and Trekking in Kitulgala 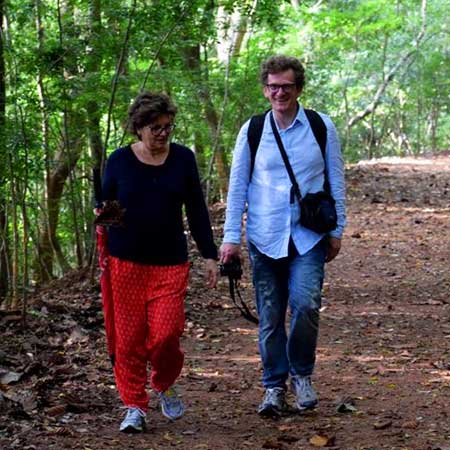