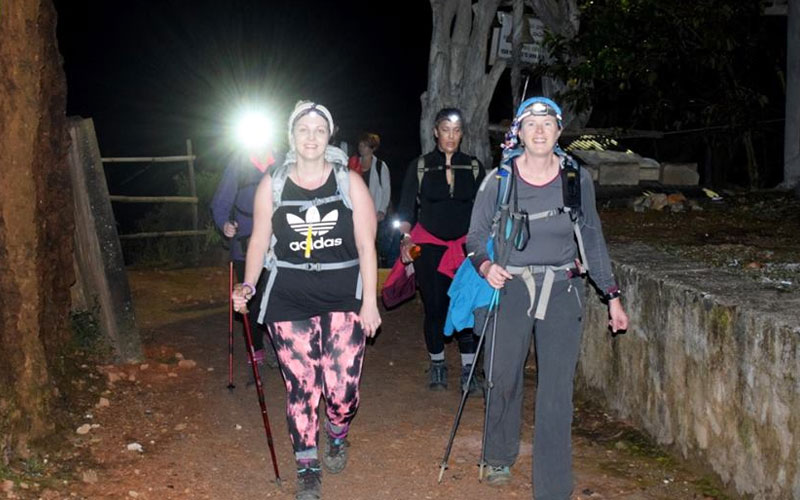 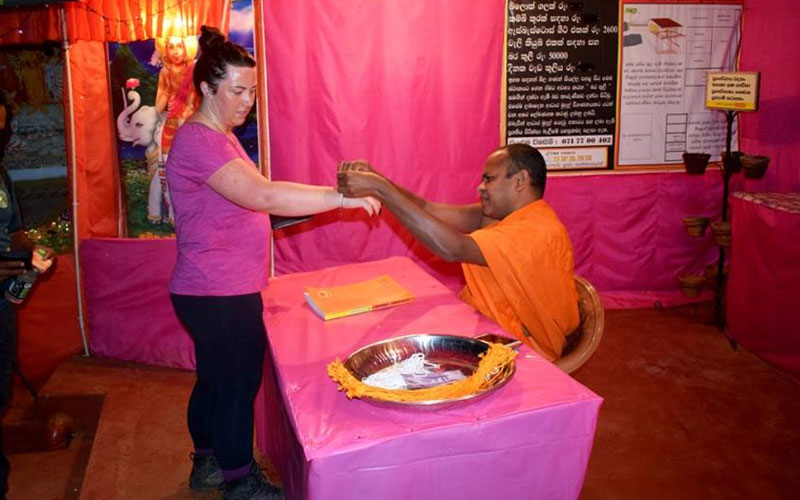 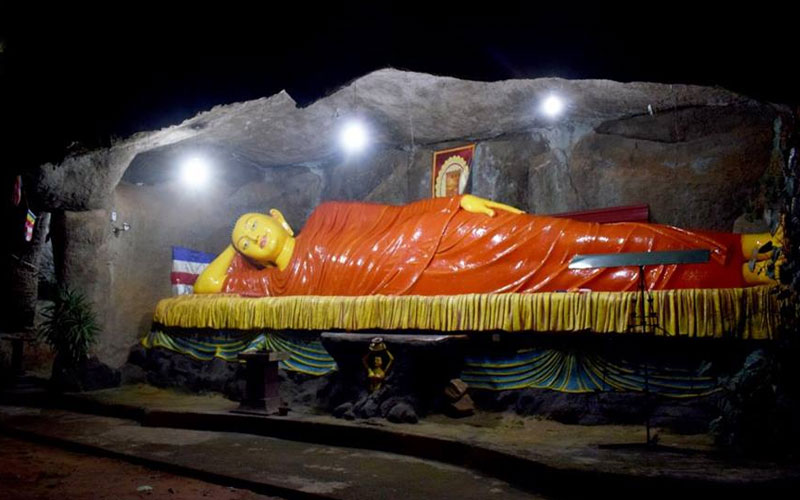 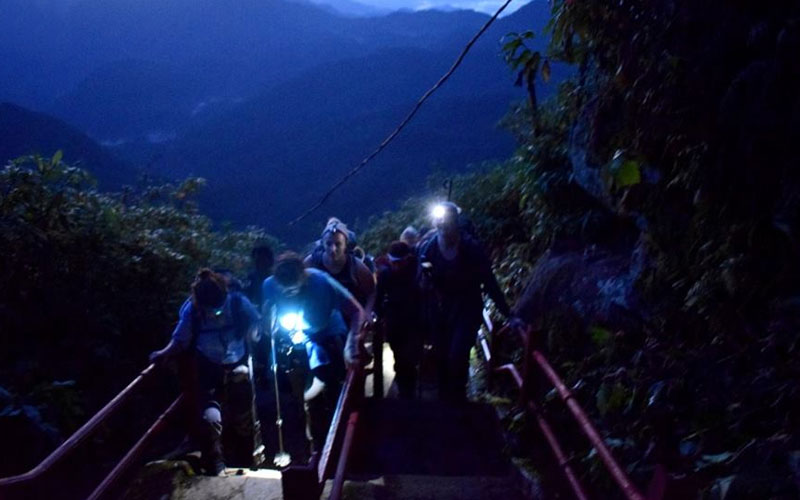 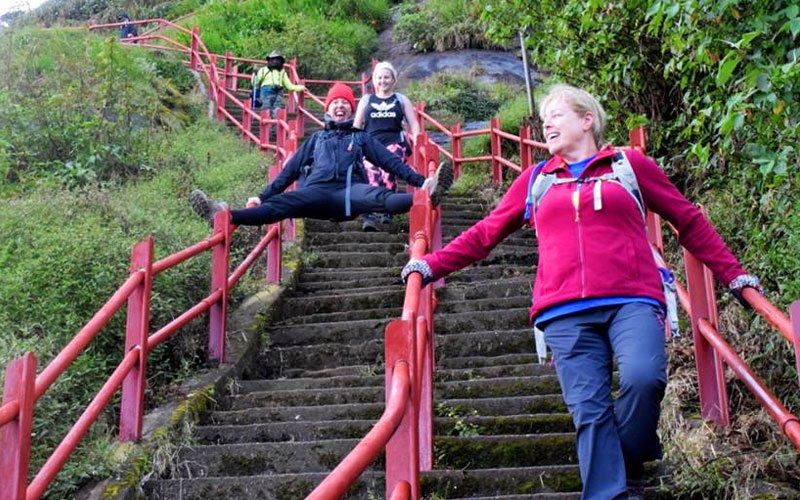 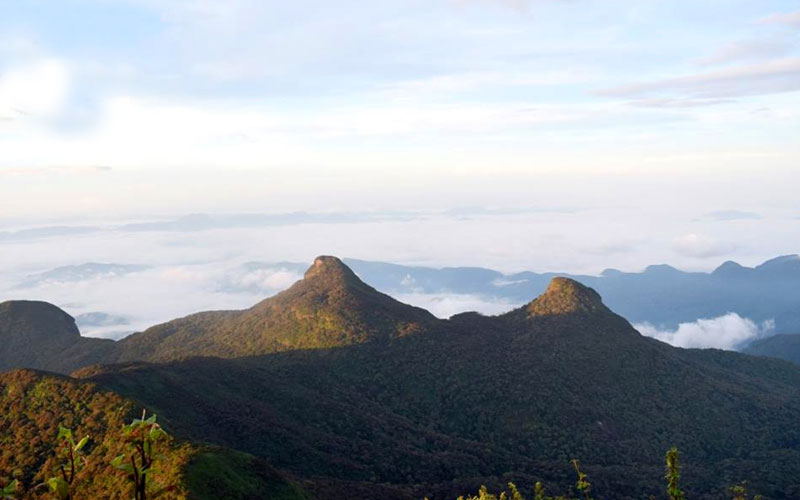 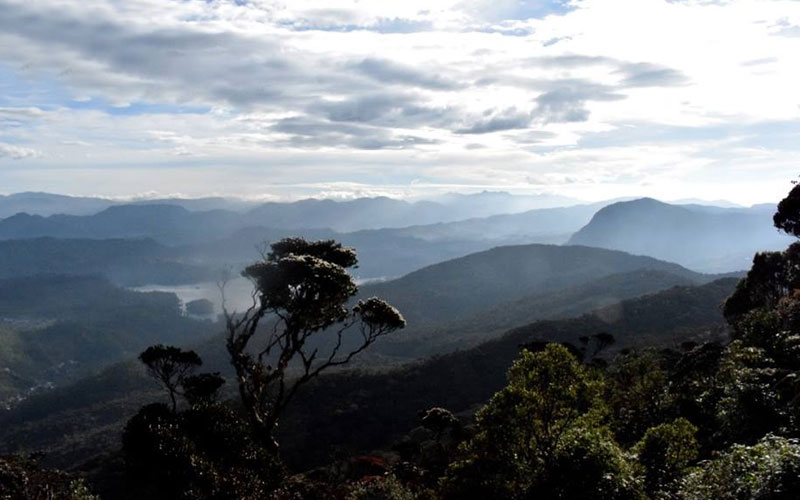 The contours of "Sri Paada" Peak Wilderness vary from 1000 to 7360 feet above sea level. Therefore, it possesses unusual geographical formations compared to the other natural reserves of the island. Bena Samanala (6579 ft), Dotalugala, Detanagala, is some of the tallest mountains in the Peak Wilderness. It is also the birthplace of Kelani, Kalu, Walave rivers and many tributaries of the river Mahaweli which make waterfalls such as Dotalu falls, Geradi falls, Galagama falls (655 ft.), and Mapanana falls (330 ft.) inside the sanctuary.

Access to the mountain is possible by 6 trails: Ratnapura-Palabaddala, Hatton-Nallathanniya, KuruwitaErathna, Murray estate, Mooku estate & Malimboda. The Nallathanni & Palabaddala routes are most favored by those undertaking the climb, while the Kuruwita-Erathna trail is used less often; these trails are linked to major cities or town by bus, accounting for their popular use. The Murray estate, Mookue state & Malimboda routes are hardly used, but do intersect with the Palabaddala road midway through the ascent. The usual route taken by most pilgrims is ascent via Hatton and descent via Rathnapura; although the Hatton trail is the steepest, it is also shorter than any of the other trails by approximately five kilometers.

Your route will be via Hatton (Hatton - Nallathanniya) and to climb down via Murray estate. Murray estate borders the peak wilderness sanctuary. It is one of the best hideouts in Sri Lanka which surrounds evergreen forests on the edge of the reserve.

Once one of the starting 'nodes' of Palabadalla, Nallathanni or Erathna is reached, the rest of the ascent is done on foot through the forested mountainside on the steps built into it. The greater part of the track leading from the base to the summit consists of thousands of steps built in cement or rough stones.

Other Trekking and Hiking 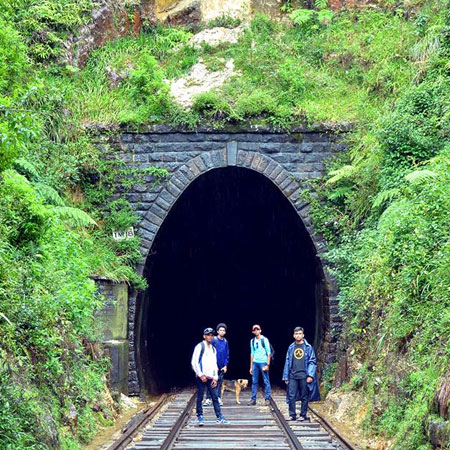 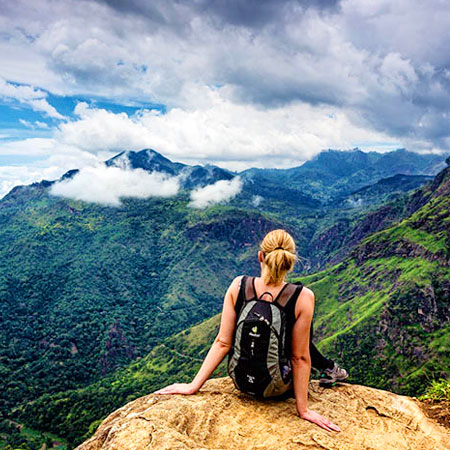 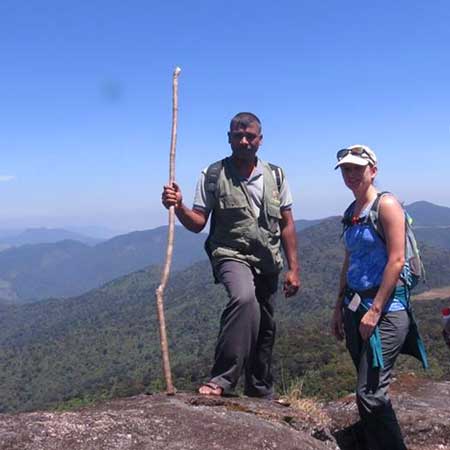 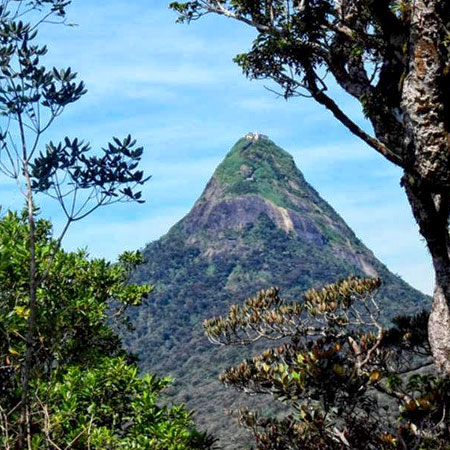 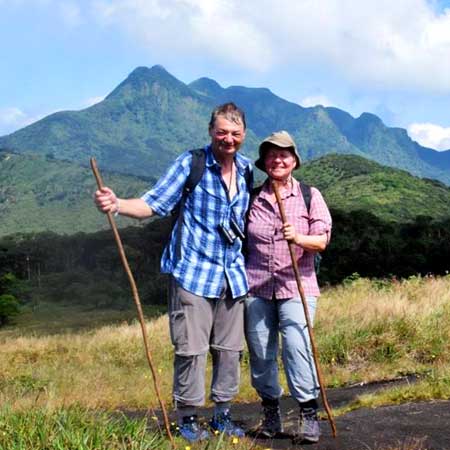 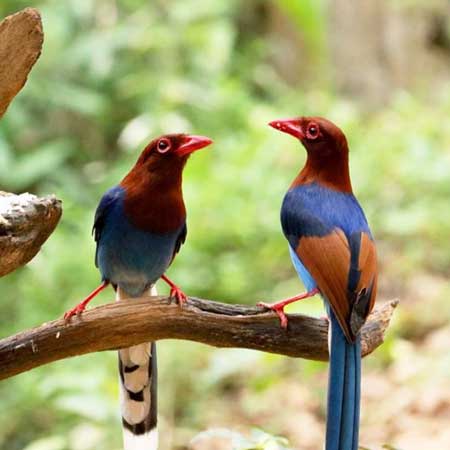 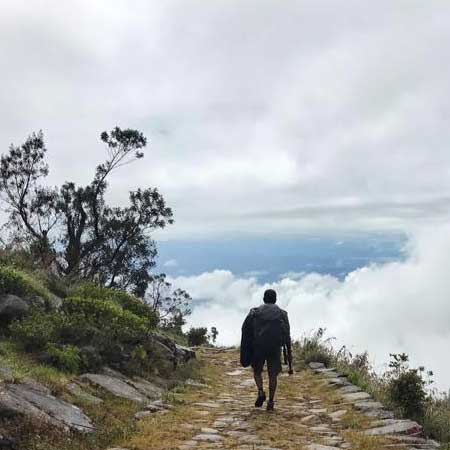