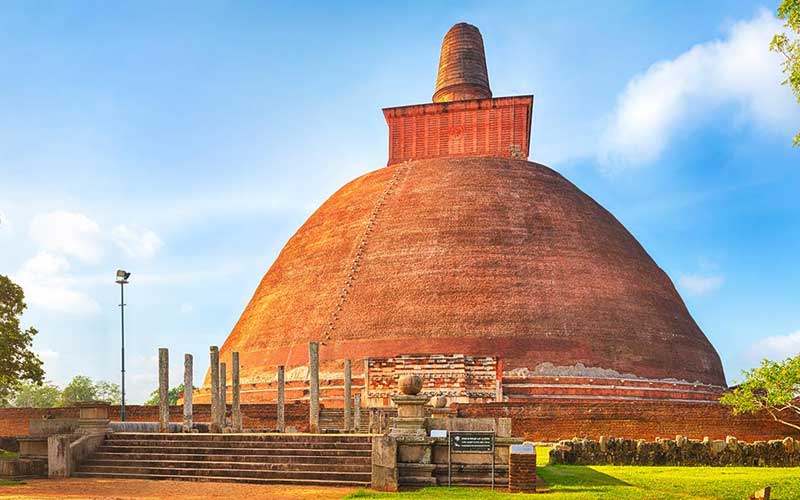 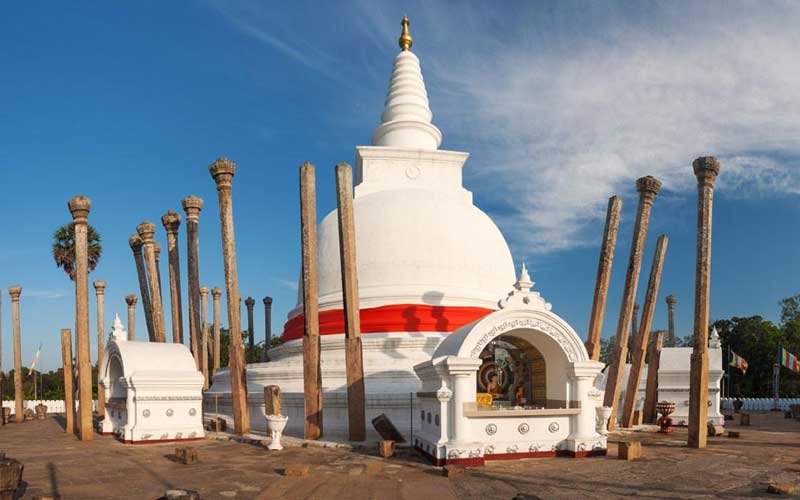 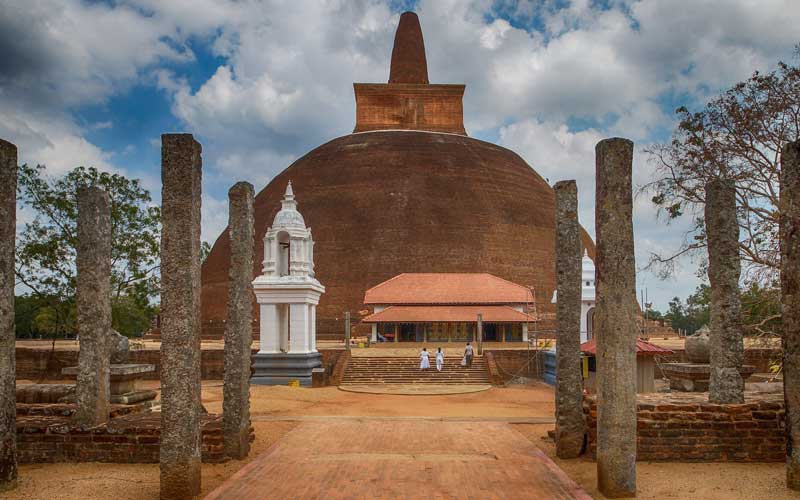 Anuradhapura is the first ancient capital of Sri Lanka which lasted for the longest period as the capital in the country.It is important to locals for religion,history,and the culture and world-famous for its well preserved ruins of the Great Sri Lankan Civilization. The Civilization which was built upon this city was one of the greatest civilizations of Asia and in the world. The city now a UNESCO heritage site, lies 205 km (127 mi) north of the current capital Colombo in the North Central Province of Sri Lanka, on the banks of the historic Malwathu Oya. Founded in the 4th century BC it was the capital of the Anuradhapura Kingdom till the beginning of the 11th century AC. During this period it remained one of the most stable and durable centers of political power and urban life in South Asia. It was also a wealthy city which created a unique culture and a great civilization. Today this ancient city of Sri Lanka, which is sacred to the Buddhist world, which its surrounding monasteries covers an area of over sixteen square miles ( 40 kmÂ²) and is one of the world's major archaeological sites
Tags: Visit to Anuradhapura Unesco Heritage Site Sri Lanka Visit to Anuradhapura Unesco Heritage Site 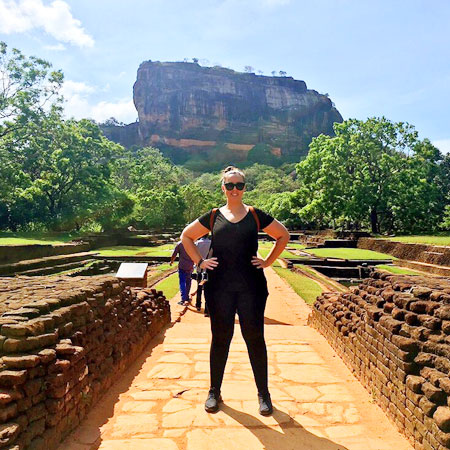 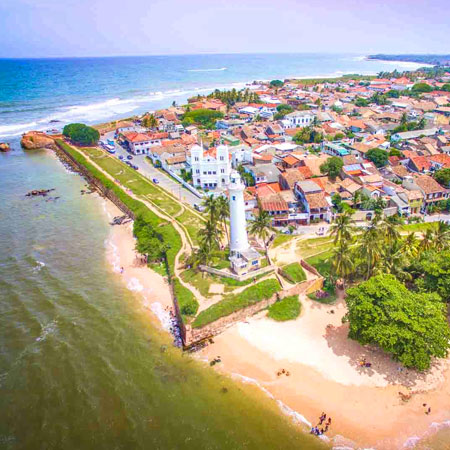 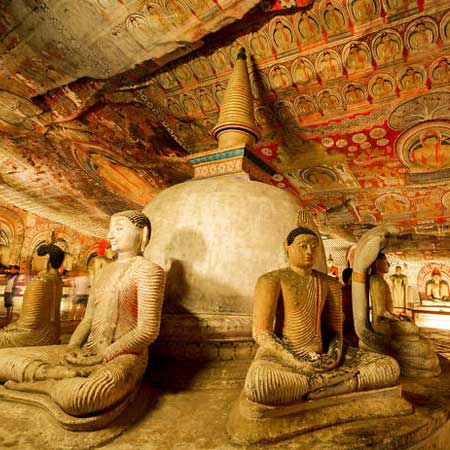 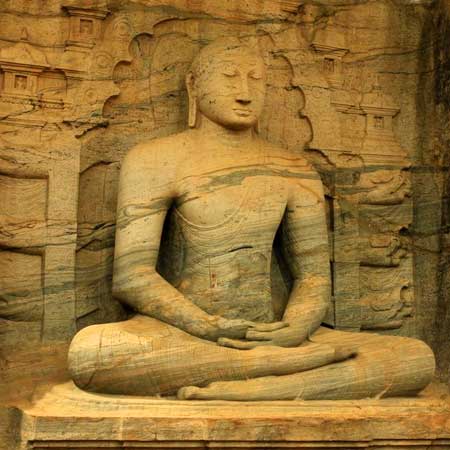 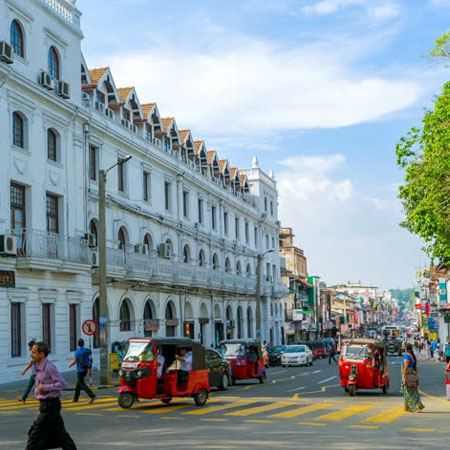 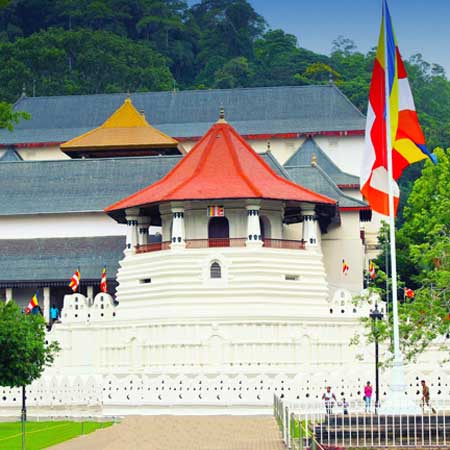 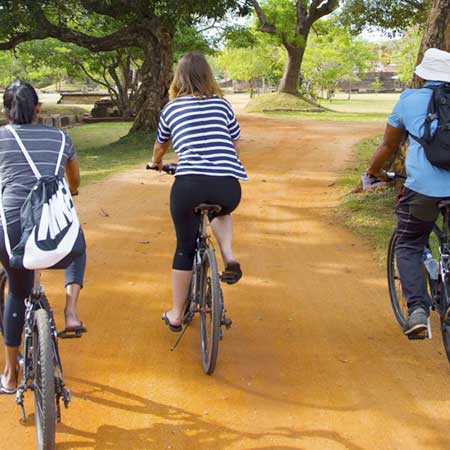 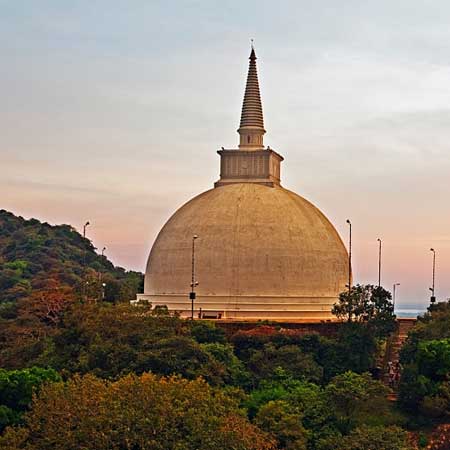 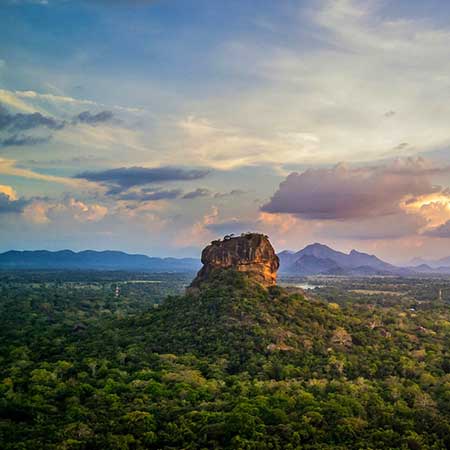 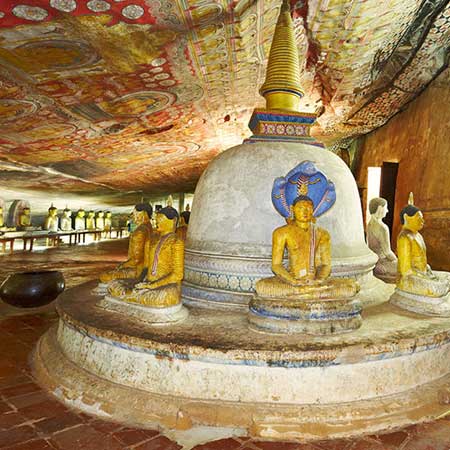 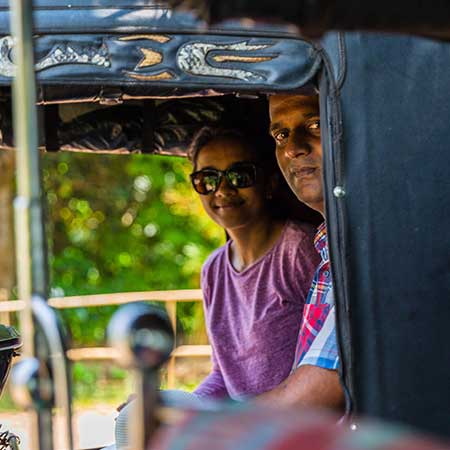