Things to do in Wilpattu National park 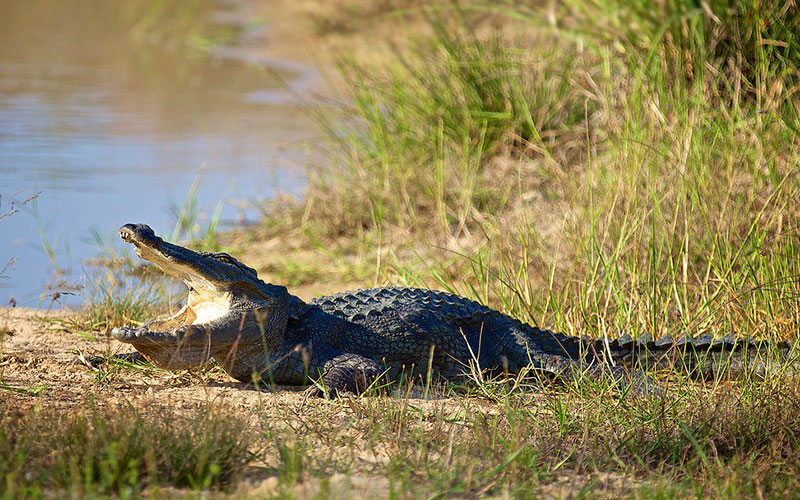 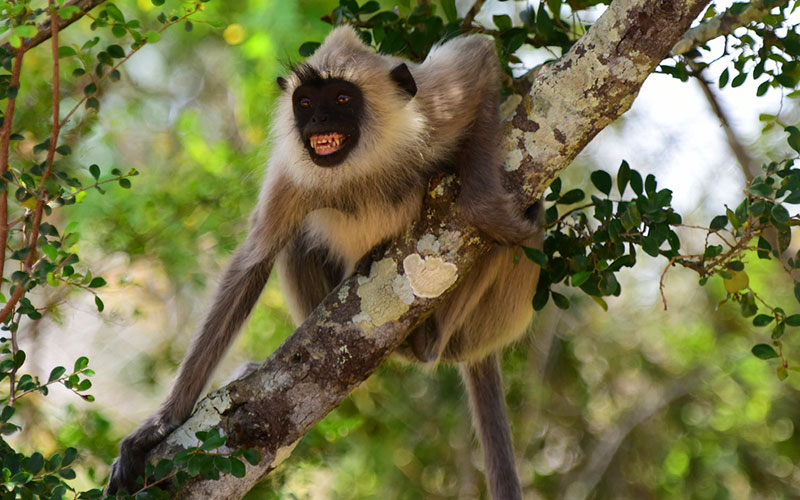 Wilpattu is one of the largest and oldest National Parks in Sri Lanka. Wilpattu Nationalpark is located approximately 180 km north of Colombo, 30 km west Anuradhapura, and 26 km north of Puttalam.

Wilpattu National Park is situated in the dry zone and is unlike any other wildlife sanctuary in Sri Lanka. A unique complex of over 50 wetlands called Villu is the most prominent topographical feature of the National Park. Villu are shallow natural lakes filled with rainwater surrounded by open grassy plains amidst the dense scrub jungle. The presence of these Villus with an abundance of water can best be explained in the weather patterns that prevail over the Park: while the period of drought is only during the months of May to early September, the main rainy season is during September to December with the heavy downpours of northeastern monsoon; inter monsoon season visits the Park March and April. The annual temperature in the Park is around 27.2 Celsius, and its annual rainfall is approximately 1000 mm.

There are three types of vegetation in Wilpattu National Park:

About 73% of the park is densely forested and the rest is more open to animals.

Many species of birds can be found and the park hosts winter migratory birds from November to March.

Wilpattu National Park and Surroundings It has a history dating back to 543 from the arrival of Prince Vijaya in India. Kudiramalai is believed to be the land where Prince Vijaya landed. Kali Villuwa was identified as the place where the princess of our country lived, Kuanyi.

Weerandagoda and Galbandi Niyara, northeast of Maradanmadu in Wilpattu, were identified as the places where the crown prince of Sri Lanka, Prince Saliya, lived with his first wife, Ashoka Mala, hundreds of years ago.

In the eastern part of the Wilpattu are the remnants of the agricultural activities of the ancient Sinhala civilization. Ruins of ancient ports remain between Palangathurai and Kolankankatta.