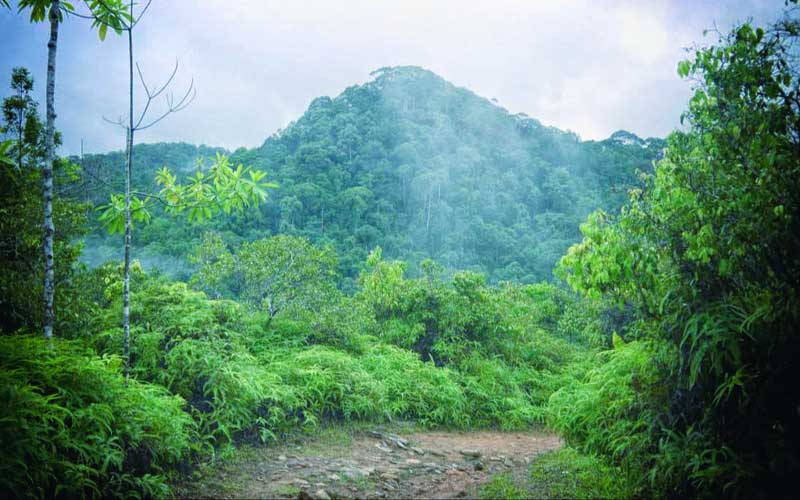 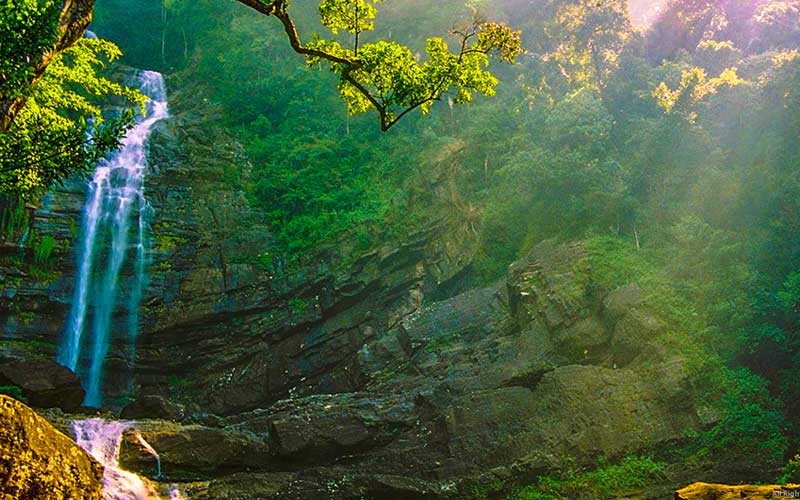 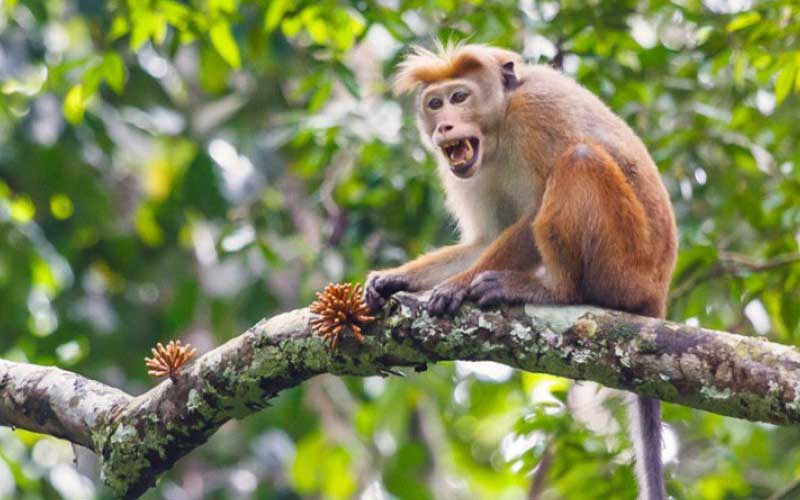 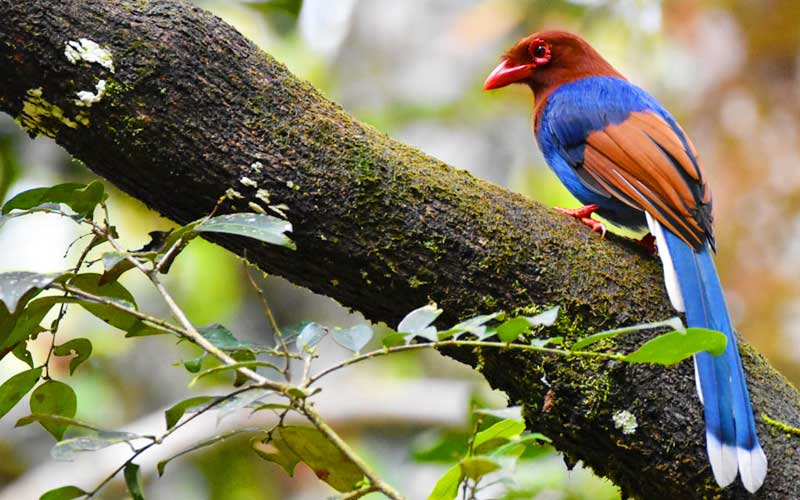 Sinharaja Forest Reserve is a national park and a biodiversity hotspot in Sri Lanka. It is of international significance and has been designated a Biosphere Reserve and World Heritage Site by UNESCO.

According to International Union for Conservation of Nature (IUCN), Sinharaja is the country's last viable area of primary tropical rainforest. More than 60% of the trees are endemic and many of them are considered rare.

The hilly virgin rainforest, part of the Sri Lanka lowland rain forests ecoregion, was saved from the worst of commercial logging by its inaccessibility, and was designated a World Biosphere Reserve in 1978 and a World Heritage Site in 1988. The reserve's name translates as Lion Kingdom.

The reserve is only 21 km (13 mi) from east to west, and a maximum of 7 km (4.3 mi) from north to south, but it is a treasure trove of endemic species, including trees, insects, amphibians, reptiles, birds, and mammals.

Things to do in Sinharaja Rain Forest