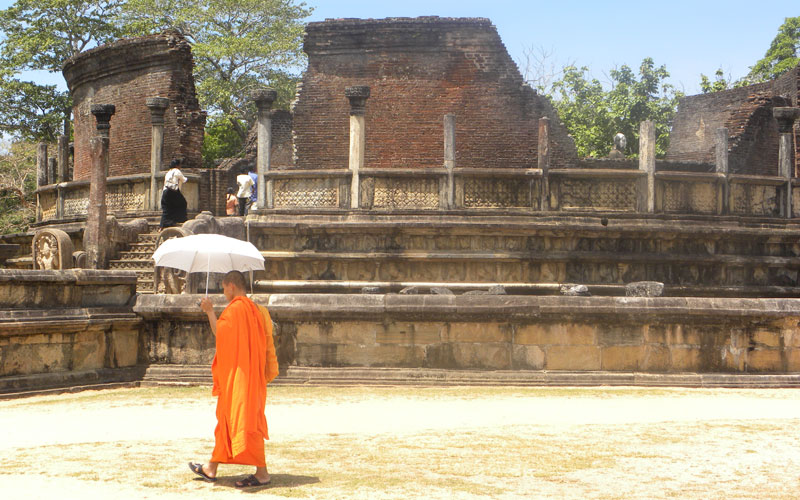 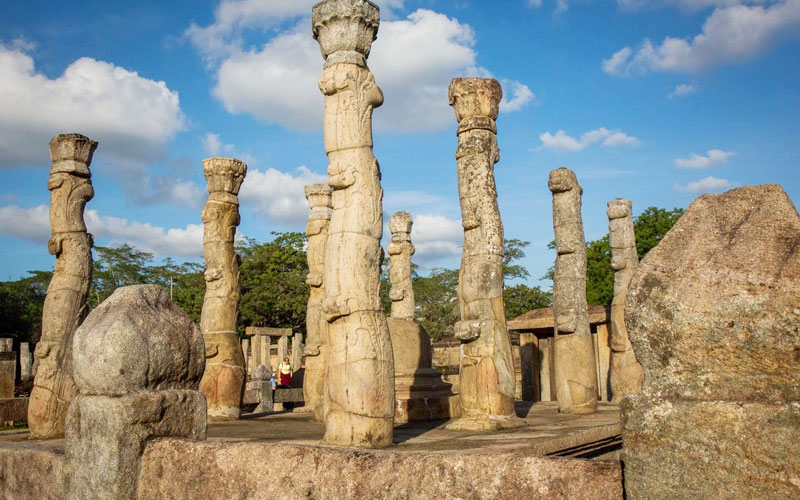 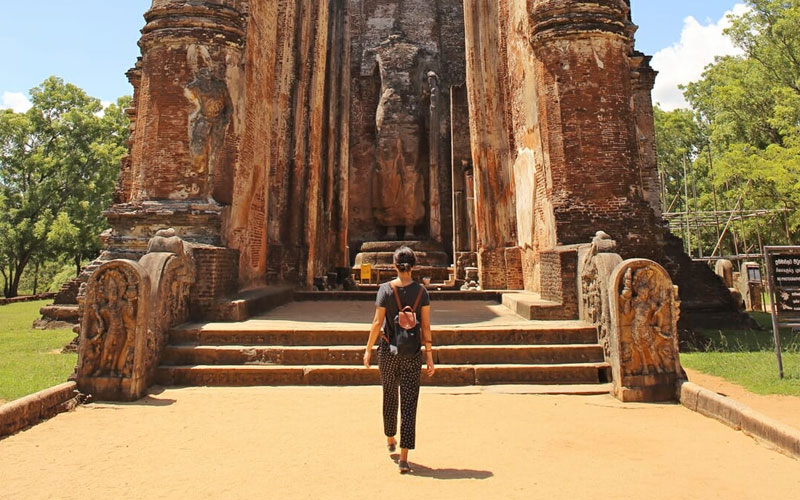 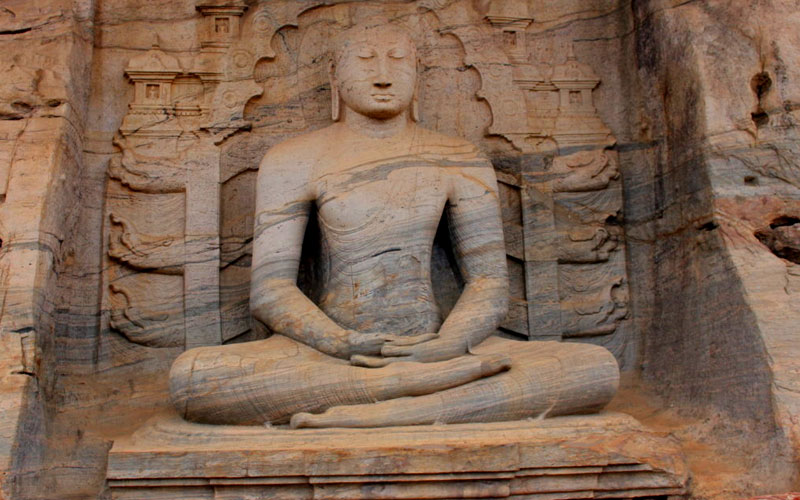 The second city listed in Sri Lankaâ€™s long line of kingdoms, Polonnaruwa became the kingdom in 1070 AD after the fall of Anuradhapura, the western point of the Cultural Triangle. Among its many attractions, the Parakrama Samudra (sea) is a landmark. Created by King Parakramabahu, it is the largest man-made rainwater reservoir in the country, spanning an area of 2,500 ha and remains a primary source of water for agriculture in the district.

South of this vast expanse of water is the standing statue of its creator carved out of rock with the king holding a stack of manuscripts written on ola leaves. There are many other effigies in the city among the fascinating ruins, including a 16m carving of Buddha, all of which can be viewed. There are also some ancient Hindu temples in the ruined city.

Things to do in Polonnaruwa Monkey Kingdom with a researcher