Things to do in Colombo Tour of the architect's life and work Afternoon visit to an artist's home 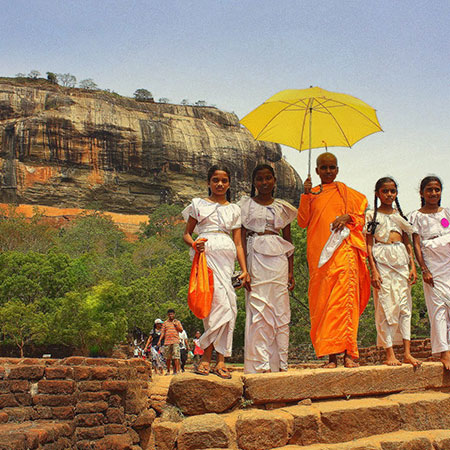 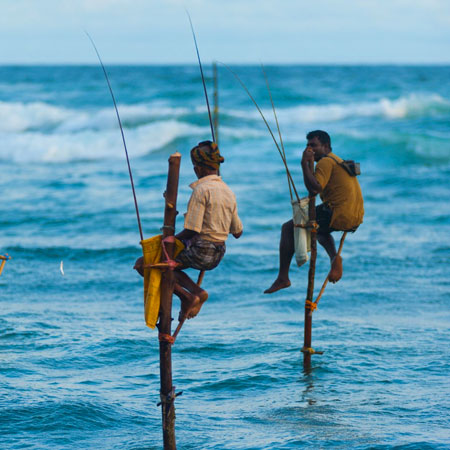 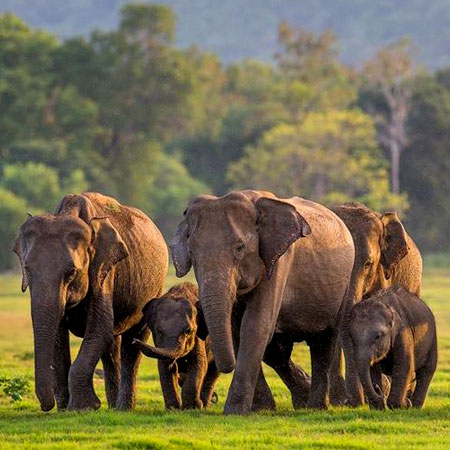 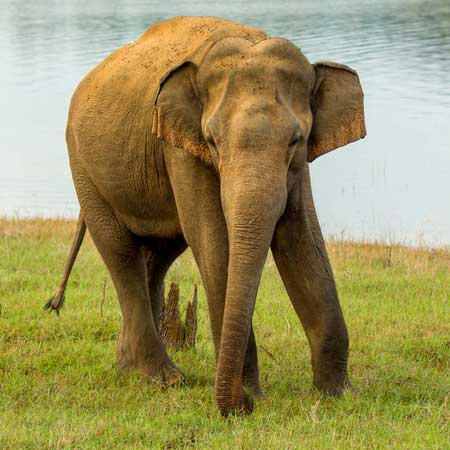 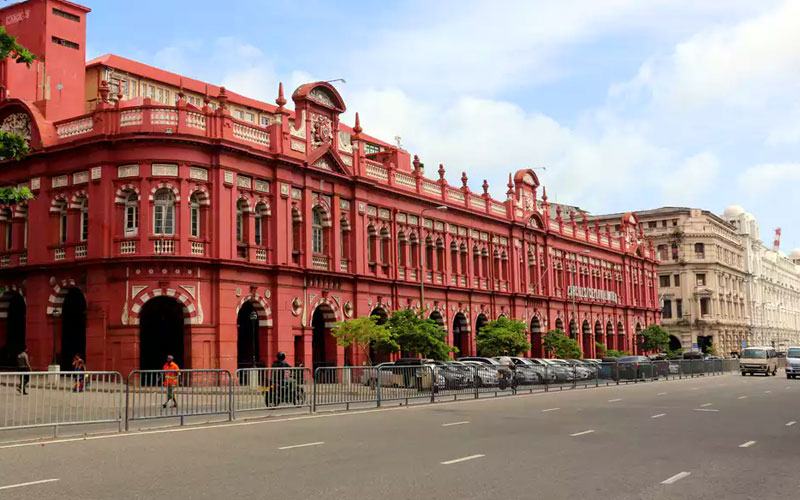 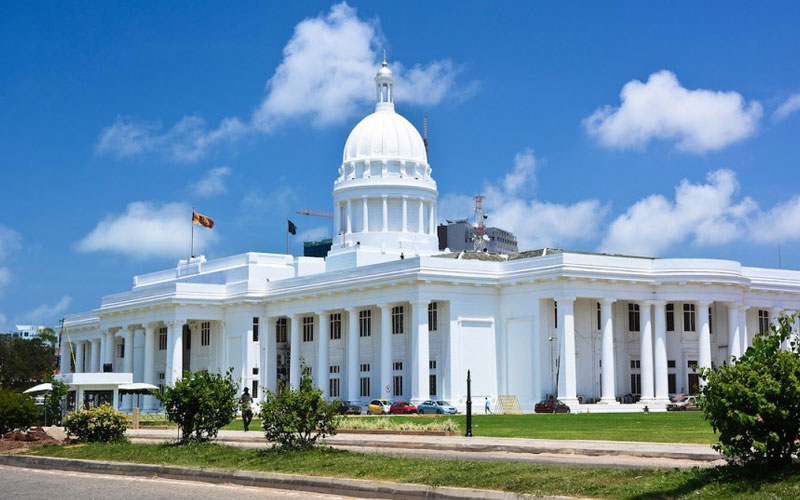 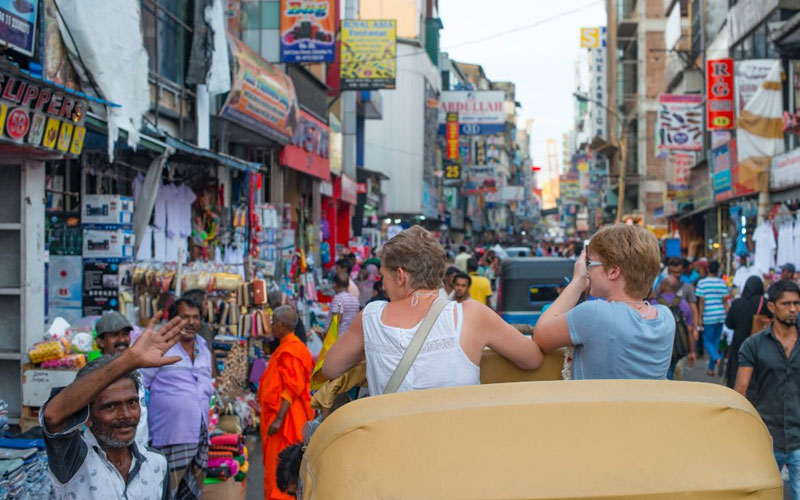 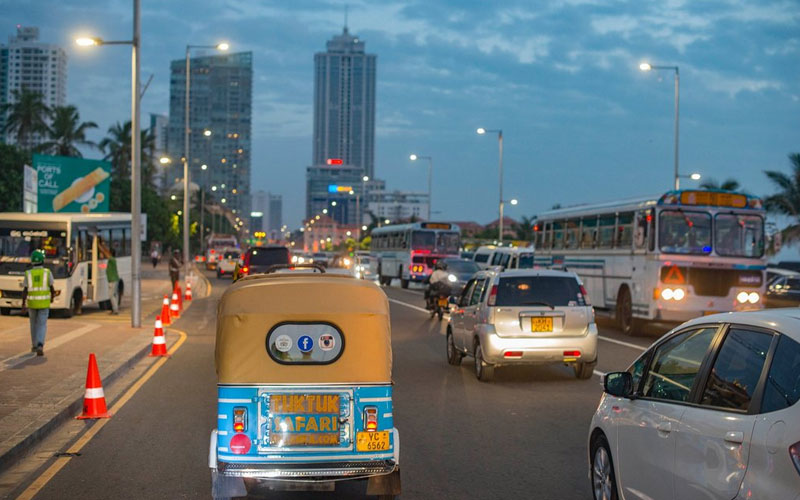 Sri Lanka's largest city COLOMBO is a busy and vibrant city mixture of modern life and ancient historical colonial buildings and ruins that offer a variety of experience. Colombo is an ideal location to start the Sri Lankan visit.

Originally named Kolomthota, Colombo was the main seaport of Kotte, the country's 15th and 16th-century capital. Known to Arab traders as Kalamba, the city attracted the rapacious Portuguese as early as 1505 and became the bastion of their rule for almost 150 years. Surprisingly little remains to attest to this era, apart from a scattering of Portuguese surnames in the telephone directory and a handful of Roman Catholic churches and seminaries depicting their architecture.

A single day tour around the heart of the city takes you from the bustling Fort through its old Clock Tower to the more commercial center of the town, the Colombo Pettah called in Sinhala "Pita Kotuwa" meaning outside the Fort. Between the historic buildings, the commercial establishments, and the state institutions are many other little nooks and corners. Small boutiques hidden in these interesting alley could hold anything between jewelers and tailors that are today on to the fourth generation of doing business here.

Here too, a clock tower occupies pride of place, and if you walk along, you will be traveling down Reclamation Road, which will take you to one of the oldest Catholic shrines in Sri Lanka, St. Anthony's shrine Kochikade. Two blocks south of Main Street, in Pettah, is the Dutch Period Museum. In Colombo Pettah, on Second Cross Street, can also be seen the Jamil-Ul-Alfar mosque, a picturesque building in red and white brick built-in 1908. On Main Street once stood Kayman's Gate, which was an old stone belfry. It is in ruins now, and its exact location is difficult to establish. Close to Kayman's gate is the old Town Hall, which today is a market selling, among other things traditional household utensils.

From Colombo Sea Street, you can traverse back along Main Street, referred to as the native quarters, for housing the shops of the natives during colonial times. Colombo Main Street, Colombo Prince Street, Kayman's Gate, and Sea Street are a must for any traveler who wishes to feel the pulse of reverberating life and excitement. Despite the hustle and bustle of the everyday rush, hawkers will try to persuade you to buy anything from a cake of soap to a length of material. Like Bella Woolf saw at the turn of the century, little seems to have changed about the goods on sale except for the price. You still find man varieties of fruits, ride, spice, grains, lace, toys as well as clothes for sale, which add color and life with which the area is synonymous.